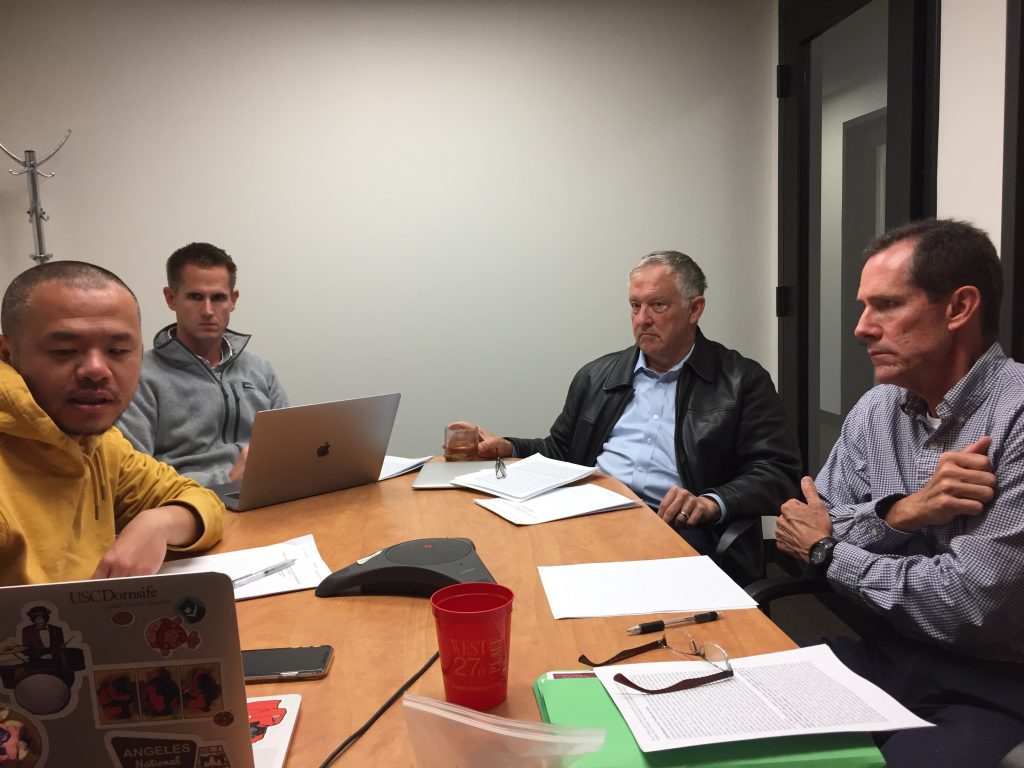 Since the mid-1990s, Dr. Richard C. Olsen’s research and teaching interests have spanned the field of remote sensing. He has worked extensively with national technical means (NTM), spectral imagery from UV to LWIR, and high-spatial resolution commercial systems. Over the last few years, he has mostly focused on the exploitation of LiDAR data. Most of this work involves terrain classification and target detection (including submarines), focusing on 3D imaging with laser scanners (LiDAR) and photogrammetric systems. He is currently approaching LiDAR and spectral imagery analysis in a spatial context, developing a contextual analysis approach based on prior knowledge and mapping information.

During the Spring 2018 semester, Dr. Olsen is on sabbatical from the Naval Postgraduate School, where he is executive director of the Remote Sensing Center and professor of physics (www.nps.edu/rsc). During this sabbatical, he is serving as a visiting scholar with the USC Spatial Sciences Institute.

Dr. Olsen’s appointment with the Spatial Sciences Institute marks his return to USC, where he was a Trustee Scholar and received his B.S. in physics. Following his graduate studies in physics at UC San Diego, he served a brief tour in Huntsville, Alabama, and then joined the Naval Postgraduate School in Monterey, California, where he has spent his career to date.