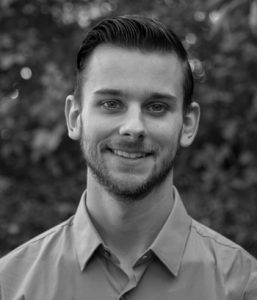 From his time in the Marine Corps, Nicholas Foster served and traveled the world to many distant countries, sparking his divine interest in geography and the natural world. During his tour, he became a certified SCUBA diver and pursued an intense fascination with marine and physical systems. At the completion of his service to his nation, Nicholas had decided to engage himself in his studies and was admitted to the University of Southern California.

At USC, Nicholas Foster is working to attain his B.S. in Environmental Studies with a minor in GIS and Sustainability Science, seeking a career in remote sensing. Nicholas declared this minor because he wanted a technical skill related to improving the environment, but also would be one in high demand on the job market.

While working on his undergraduate degree, Nicholas interns with the USC Sea Grant program where he processes Unmanned Aerial Vehicle (UAV) sensor data using a variety of post-processing software suites to study coastal processes. Nicholas has acquired a 2019 summer internship at Esri, where he will be working on-site at their headquarters in Redlands, California.